Purity vs. Lust
A continuation of the Series Good vs. Evil: The Internet
When I first decided to tackle this idea I didn't give it much thought. There's Seven Deadly Sins and Seven Virtues. How hard could that be? Yeah. Not everything on the Internet be boiled down to seven ideas. I knew what I wanted to say against the Internet as far as Lust but I really don't have a clue how to show the Purity side of the Internet. I guess in terms of Chastity or Purity there's websites for every single religion out there. In fact you can get yourself ordained as a minister of an online church like the The Universal Life Church of Modesto California. I did. Seriously, I did. Back in 1995, The ULC made it easy for anyone who wished to be a member of the church the right to be ordained. Their thought process is that we are all in this world together regardless of race, creed, or gender. It shouldn't matter what you believe in as long you seek to provide a fuller life for everyone, eternal progression, and that you live and help live. As long as you are doing what is right without infringing on the rights of others you are getting the message correctly. According to their belief we are already ordained by a higher power, they are just recognizing it. In other words, it's just as real as any other religion out there. It's not what you believe as long as just believe.

Of course all religions have gone online to spread their message and provide clarity to their cause. In a world where decisions and information are dealt out in a matter of seconds, sometimes the message needs a little clarification. Case in point, during the Democratic primaries a lot of people refused to vote for Obama because they thought he was a Muslim. Granted his ancestors may have been raised Muslim even though he is Protestant, but the issue is that the Internet and the 24 Hour News Cycle has let information slip past the editors before they have all the facts. Remember the Sago mine disaster. Every one glued to a monitor got to share in the pain and suffering as the reports of alive miners flooded the airwaves before the family members were told of the mistake. By then papers were printed and the mistake was made. 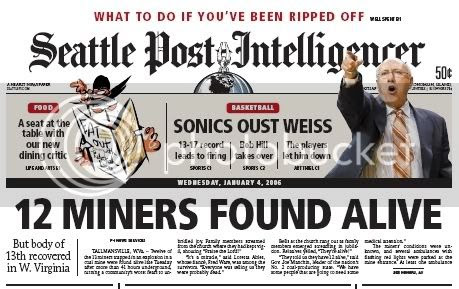 However, this part of the post isn't about what is wrong, but what is right. As short and useless as it is, there are points to be made. If you are unsure which path to follow, I highly suggest going right to the source of the religion and read what they have to say. Stay away from the news sites and political sites. Use an ounce of common sense. If I want to know about Methodists or Presbyterians, I'm not going to Fox News or other slanted media outlets. I'll go to http://www.umc.org/ or http://www.pcusa.org/. Although, I highly recommend checking out the Church of the Subgenius or my personal favorite, The Flying Spaghetti Monster also known as Pastafarianism. Of course those are parody religions but organized religion is itself a parody of the actual message that has been lost over time.
Now onto a topic that is a little easier to comment on in terms of the Internet, lust. It used to be for someone to see images or movies of a certain nature, you had to visit a particular store, theater, a section of a magazine stand, or even perhaps the saloon style swinging doors at your local video store. Now, you can literally type any childish or clinical term into Google and hit search and everything is one click away and there is no embarrassment of having someone see you or your car at a retailer of ill repute. And if you click the Image tab, look out. Now there is even a video tab, too. In fact, the more we try to filter stuff from innocent eyes and minds, the more technology and the rampant nature of website creation slips past the radar and your ten your old is asking you what 2girls1cup is. But were just talking about you alone with the lights off in your home.
What if you're thinking about straying from a relationship? In the pre-Internet days, you had to cruise a bar or a place that had people. Maybe you searched the papers for personals. Either way, you had a lot of tracks to cover and intentions to conceal. Sneaking around had a sense of stealthiness to it. With the Internet, it has become so much easier and there is a wider pool to choose from. Chat rooms, myspace pages, adult websites, and even craigslist can find you someone to keep you warm at night. Granted, with all that convenience there is a modicum amount of evidence of your deeds. Cell texts, emails, Internet cookies and history can all expose you for the devil you are. The Internet has made cheating a lot easier to do but also a lot easier to get caught. Even famous people get caught with their hands in the cookie jar thanks to the net.
The Internet leaves a nice little bread crumb trail for the authorities to find you..or at least your significant other. It doesn't even have to be cheating in your spouse. Just ask Mark Foley. Most people involved with sex scandals are lucky if they end up just divorced. The real scum are the ones who troll myspace or seek out underage kids. Those guys mostly end up having a blind date with Chris Hansen. Trolling message boards and chat rooms for underage kids, these sickos end up meeting with the Dateline crew instead of their intended victim. What kills me about that show is that people still get caught. They even admit to watching the show. 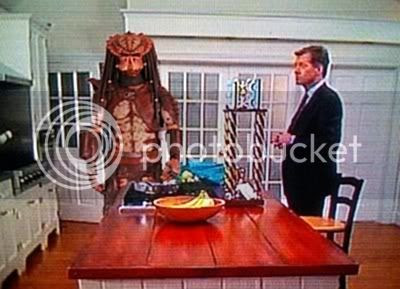 Although, do you really want them to wise up or do you want these bastards caught and prosecuted? The name of the game hasn't changed but the types of equipment have. I do believe the Internet is a gateway drug for Lustful actions because of its high tech whiz bang gadgetry and accessibility. I even think that in the fight between purity and lust, lust wins out in a heartbeat. It's easier to find porn than religion on the Internet. But is it inherently evil? If you are dumb enough to want to cheat or commit crimes of a sexual nature be prepared to end up divorced, on Megan's Law websites, or even in jail. 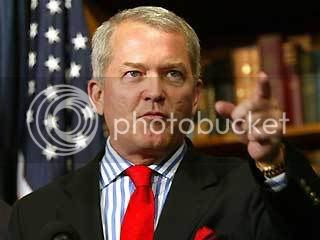 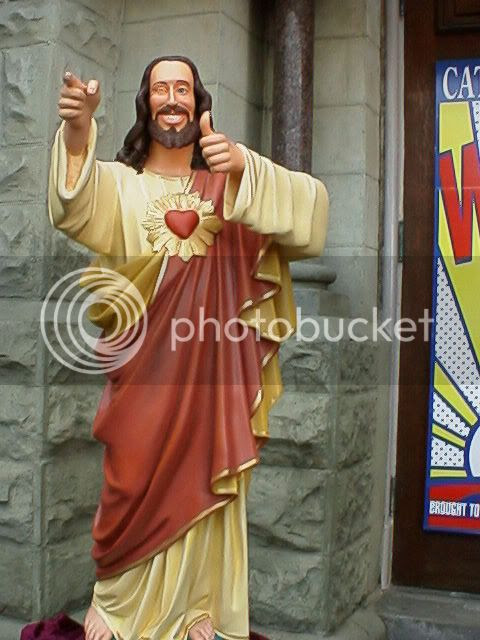 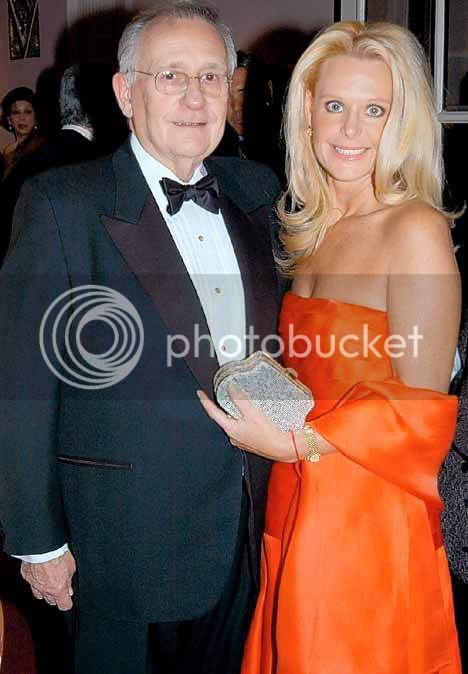 In this matter, the Internet is only slightly evil, yet makes us profoundly dumber.