The Ruination Of My Child Is Now Complete

My kid is beyond hope and it’s all our fault. It only took two years but it has finally come to pass. I figured that we would have a few more good years before she went off the deep end but everything fell apart this past weekend.

As the summer winds down, the last attempts to fit in a barbecue or other party have taken over the rest of our calendar. My wife’s off again/on again employer had a first birthday party for his granddaughter and we brought our little one to join in the festivities. Other children at the party provided the first real interaction our daughter has had with kids not related to her. We should have known better. To our discredit, we haven’t given her a lot of kid on kid playtime. It’s hard to explain and the reasons are too ridiculous to even get into.

It was my turn to watch [read: chase] the little one around and another girl, roughly a year older, began playing with her. They began tossing around this little ball and at times they would inadvertently hit one another, by accident. This was expected as young children do not exactly have the ability to control their throws. I have, on numerous occasions, been the unintended victim of toy on Father violence as a few blocks and plastic foodstuffs have been hurled across the room in my general direction, which is usually behind my daughter. So, to see a kid take a ball and launch it wide right of another kid is nothing new.

However, this was not exactly a case of Ricky “Wild Thing” Vaughn myopia on this little girl’s part. In fact, I started to see a pattern forming. She would toss the ball wide right of my kid and then run down the ball before my daughter could get there. I think my child was not seeing the plan going on here. I was quite surprised at her for not just mowing down the other girl and taking the ball. Actually, It was kind of sad to see her lose the toy that she had went and retrieved from the flower beds after wandering around looking for something to play with in the backyard. The fact that this girl came over and took the ball, permitting her to now join in the new game, and then start throwing the ball past my kid and retrieve it herself was triggering the protective mechanism in me. I wanted to step in and try to even out the playing field.

But, as often as I am reminded of my daughter’s genetic disposition to act like her Mother, sometimes I forget that she will do so. After the third or fourth time of this little kid tossing the ball past my kid, she threw her hands out akimbo and said, “What the deuce?” I nearly died. I have no doubt in my mind that this little girl had no clue what my kid was saying to her but I did and I could not contain my joy/embarrassment. I was happy that my kid finally recognized that this was no longer a sharing experience and called the kid to the mat on it but I had to be a little concerned that she was starting to understand Family Guy a little more than just being the cartoon with Stewie on it. While the girl stood there and blankly looked at my daughter, my kid repeated, “What the deuce?”

Yeah, that first call from the teacher is going to be fun. 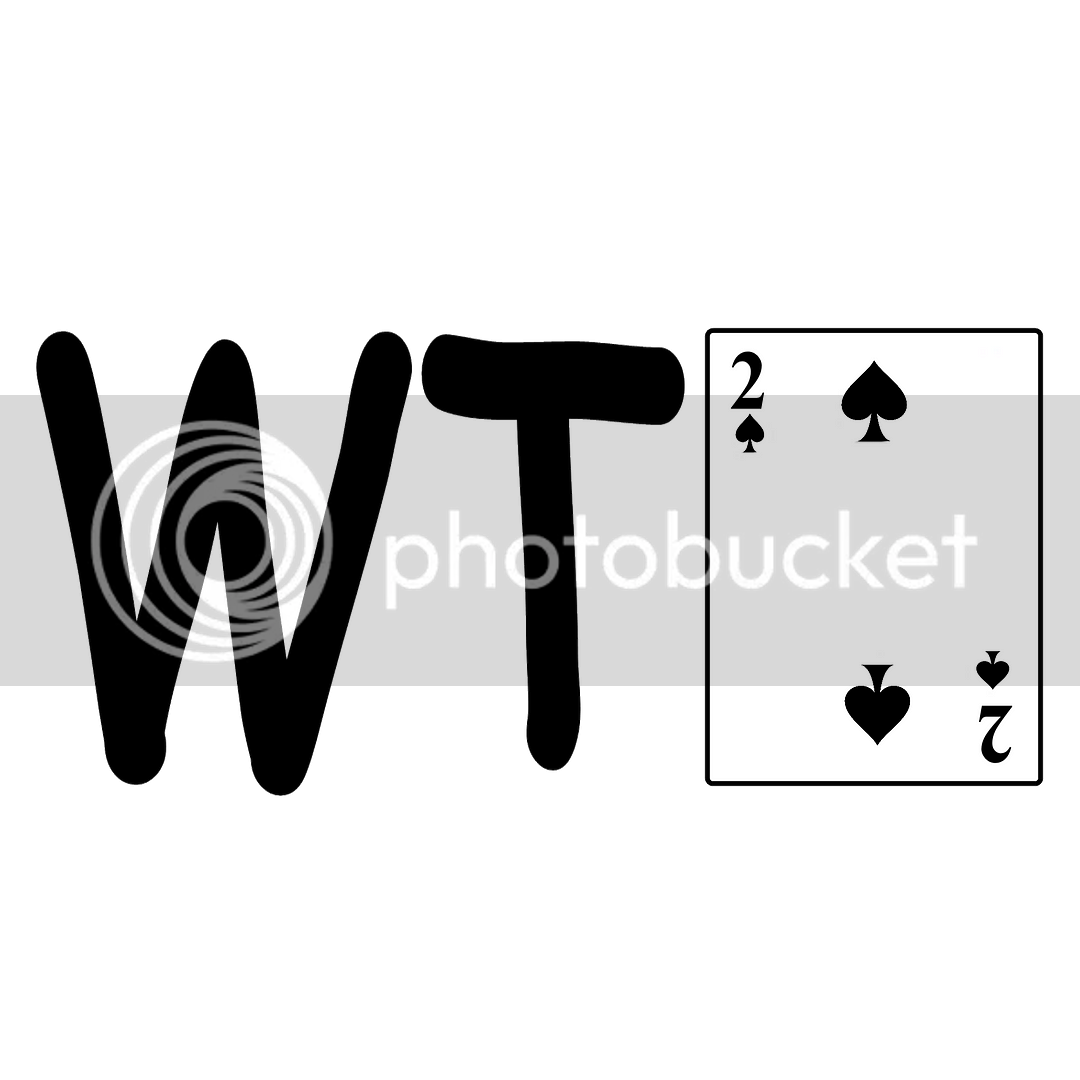 Get What the Deuce on a shirt or mug at
Mongo Angry! Mongo Smash! The Store.