Up next is the d-bags from reality television, the ultimate sign of the fall of Western Civilization. Some of these folks aren’t talented enough to have a real career or their lives are ridiculous enough to be put on film.  God help us all.

The Cast of the Jersey Shore
I was hoping against hope that this show would not have lasted. Even if it meant I would never sell another Jersey Shore related shirt in my stores I hoped that this was purely a joke that would just go away. Nope, it didn’t. Reality television’s newest stars are still going, way beyond their 15 minutes of fame and are continuing to gain fans. Whether you are a fan of the pugilistic Oompa Lompa, Snooki, or the comfortably fitting shirt challenged Mike “The Situation” whateverhislastnameis, you probably live to do Gym, Tan and Laundry and avoid grenades like the plague. Me, I avoid this show like the plague. Unfortunately, the missed the cutoff date for last year’s list, premiering in December. However, they’ve managed to rack up an impressive rap sheet this year. We’ve got…

Heidi Montag
Someone may have to remind me, again, who the hell this person is? I have no clue who she is other than she decided to get so much plastic surgery she makes Barbie look biodegradable. I mean, come on. I realize that she made the list last year as part of a tag team with her husband, Spencer Pratt, but I guess I decided to block out what her real claim to fame is. Oh, right she was on Laguna Beach, the loosely called reality show on MTV and then The Hills. Yeah, real life, sure, I believe that. Oh, and she became a recording artist. Wow, that was really groundbreaking wasn’t it? Oh, and then her and her husband divorced. Why? To help her career. She compared the momentum of fame she would gain from the divorce to that of Sandra Bullock’s fame after her split from Jesse James. She is actually putting herself in the same realm of reality as Sandra Bullock. Hmm, oh, and there’s a supposed sex tape, which she denies, while her husband shops it around. Ok, once again, how is any of this reality? 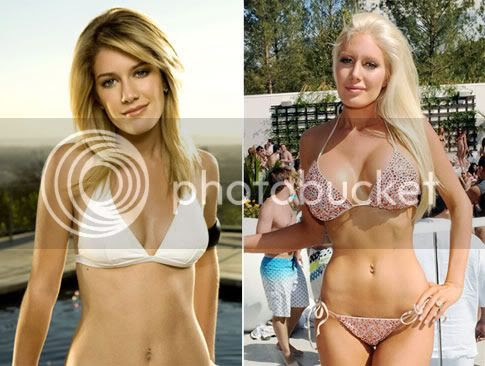 Before and After Shots.  More Plastic Than Barbie 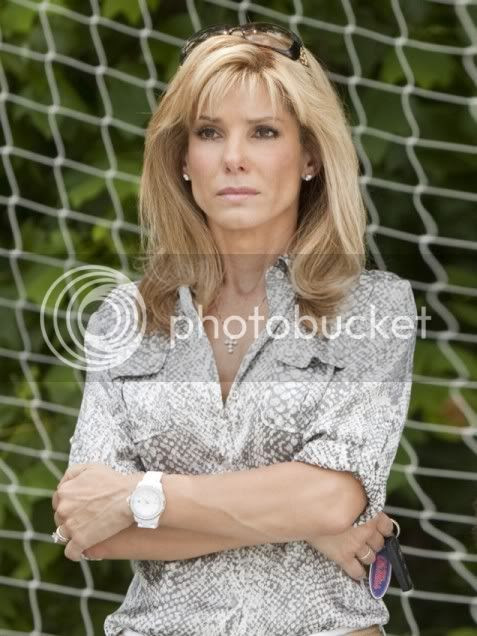 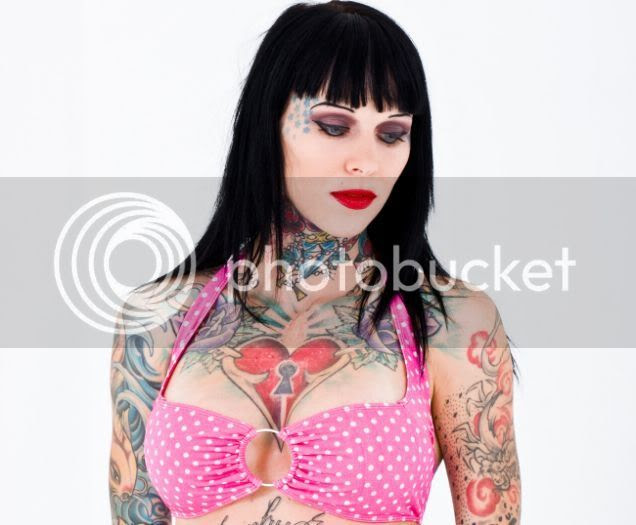 Once again, I admit I do not watch this show. In fact, I stay away from these types of shows because they are simply vehicles for people trying to get a career out of nothing other than being a teen, pregnant, or a little person… or a washed up 80s icon (tv or wrestling, take your pick). Put simply, the people featured on this show have either gotten into trouble for abuse of the other parent, criminal behavior, hit and runs, mental problems and just being a d-bag in general. But then again, the purpose of these types of behaviors is to be exploited for the sake of advertising and money at the hands of the network that puts them on television. 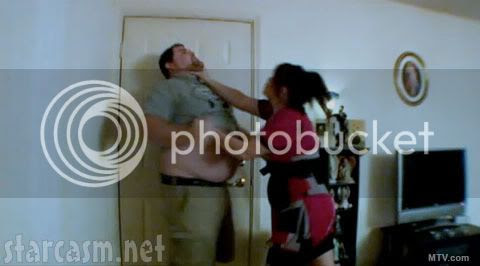 And the winner is?   I have two endings.  The original and then the one I had rethought.


ORIGINAL
I really wanted to pick Jesse James. The sum of what he did was cause enough to be the winner. The ridiculousness of the spectacle that became the news story surrounding his infidelity and divorce from Bullock was d-baggery at its finest but I will not feel bad for Bullock in this case. If she had stayed with him, then she would have gained my sympathy and a spot on this list for being an idiot. But she is neither an idiot nor a d-bag. That being said, I cannot give him the award because as much of a d-bag as he is, the cast of The Jersey Shore’s total amount of d-bag moves eclipses the sum of one Jesse James. So, my hopes for 2011 is that either The Jersey Shore gets cancelled or it stays on the air, allowing me to make money off of them being idiots and d-bags. Well played, to my advantage!

REDUX
OK, so I originally picked the cast of The Jersey Shore.  However, I went back and rethought the outcome and am going to strip the D-Bags of MTV of their win and give it to Jesse James.   Why?  While I stated that the sum of what the cast of TJS did outweighed what Jesse did, I believe in my heart that he is the bigger douchebag and yes, I actually used the full word because he deserves it.   He had it all.  He had a beautiful wife that loved his kid.  He had a great company.  He had all the world on a platter and he just fell back on his bad boy ways.   There can be something said for trying to reform the bad boy.   There's also something to be said for wasting an opportunity that you will never have again in your life.
Posted by Mongo at 12/23/2010 09:08:00 PM

Yay! [Claps hands] A well-deserved award. Although by looking at the picture, that Heidi chickee's boobies deserve some kind of "bag" award, because they do not look like real flesh. Blech.