I've Got a Bad Feeling About This

With the news that The Disney Corporation has bought Lucasfilm, there is already talk about a sequel to Return of the Jedi and other shake ups in the a galaxy far, far away.  I just happened to have acquired a copy of the new script,  along with the re-re-release scripts of all six movies, which were smuggled out of the Magic Kingdom inside of an Astromech droid.  Here's some of the details of the new movies and the edits to the old ones due in theaters next year. 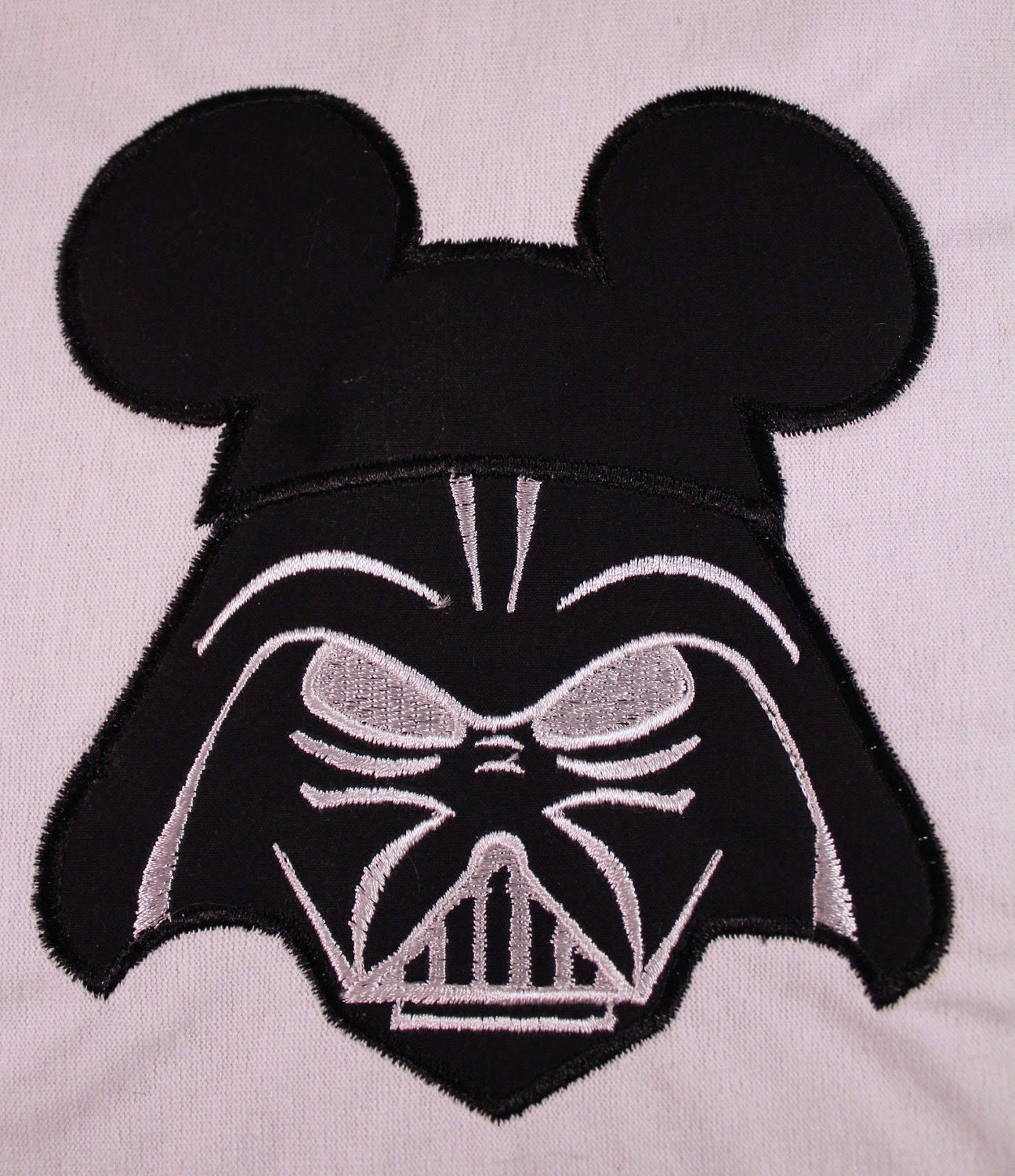 This move angers me more than I can tell.  First off, Lucas was a pioneer.  When the technology didn't exist to produce the effects or sound that he needed to realize his vision, he invented it.   He was so against corporate intrusion that he primarily financed his movies with his own money, just to maintain control and buck the Studio System.

Now, that level of control proved to be a bit of a downfall as the original trilogy was redone, enhanced, edited, and re-released.  The most heinous of changes were Greedo shooting first, the inclusion of Hayden Christiansen in place of Sebastain Shaw at the end of ROTJ, and the replacement of Jason Wingreen's voice with Temuera Morrison in TESB.

Regardless of Lucas' constant tinkering, Star Wars represented so much more in the way of innovation and advancement in film making while Disney was seen as being very slow to adopt new technologies, allowing Pixar to become the juggernaut that it was in animated films.  Disney floundered until they eventually bought Pixar around 2006.

Some of the fan chatter I've noticed in the last 24 hours has been positive.  The supposed Episode VII talk seems a bit joking, but think about it.  Lucas says he has no plans for three more movies.  Those stories are done.  But with Disney in charge, suddenly there is talk?   I don't like it.  Disney sequels are notoriously done to make money and not actually deliver a quality product.  I smell a string of straight to DVD titles with little effort.  Now, Toy Story 3 seems to be the exception but Cars 2 reeked of Disney corporate machine churning out a sequel to bank off the original.  Remember the debacle with Aladdin 2?