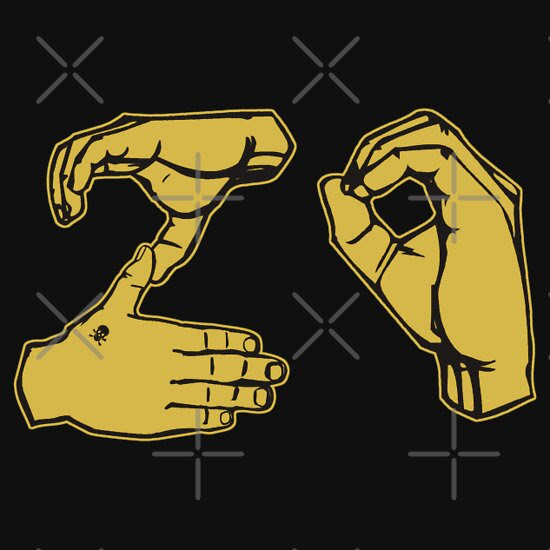 The Pittsburgh Pirates ended their season with a loss. They ended with a loss to the Braves and a loss to the fans. They did clinch their 20th consecutive losing season with a record of 79-83. Now, that’s seven wins more than last year, but when the team was 16 games above .500 and in contention for a wildcard spot in August. Now, they have only the speculation to look forward to.

What will the team do to improve? Will heads roll? Will money be spent? For the angry fan, the answers always seem to be, “No”.

The last time the Pirates had a winning season, Bush was in office. That wouldn’t be so bad if I wasn’t talking about the first Bush. I was still in high school. I’m now 37. Chipper Jones was on the Braves’ minor team at that time. That’s how flipping long ago it was.

However, the last two years seemed to be different. They were improving. They were winning. They were bringing back the fan base. I bought into it, two years in a row. Then, the same thing happened, twice. They collapsed. Oddly enough, both collapses started after a 19 inning game. Suddenly, the fans were a battered spouse and the team was the abusive drunk that promises to stay sober and get help… only to smack us around one more time.

Last year, the team got on this weird kick of taking on a Wilson Philips song as their theme. This year was the year of the “Z”. Last year, the Wilson Philips thing didn’t do much. This year, the “Z” was infectious. The Zoltan sign was such a quirky one off that it caught fire and soon shirts were being sold, people were scratching their head and looking up a movie called, “Dude, where’s my car?” It was strangely catchy, though. Hell, I even jumped on the band wagon.

But that was August. The sad truth is we can’t blame management for this collapse. We can say that they didn’t do enough at the trade deadline or that they dealt away Brad Lincoln and Casey McGehee. Well, actually, maybe you can. After all, the real reason why the Pirates were as good as they were may not be because they were any better than an under .500 team. It’s just that the rest of the division was weak out of the gate. There was a lot of sound bites thrown around about how bad the other teams were that it made it easy for the Pirates to look great. Andrew McCutcheon played like he wasn’t human and on most teams that would be enough to help. AJ Burnett, who made me facepalm early on with his Spring Training injury, became the beacon of hope for the team. He was the one player who had every reason to be negative. He played for the Yankees and ended up here. Yet, he played like he cared. He cared like he wanted the team to snap that losing streak.

And now, without hockey to talk about, we rally around the Steelers who are 1-2. Steelers aren’t stellar. No hockey. Sigh. The Pirates missed a great opportunity to grab more fans. Now, all we have left to think about is that they are raising ticket prices and probably won’t get any more players to justify that cost increase.