So, the new movie trailer for World War Z has hit the web.  Sigh.  I loved both Max Brooks' zombie apocalypse books, but this film looks to just be another "missed the mark" adaptation of books where only the basic plot and title are kept from the source material.  Think of The Running Man movie in comparison to the book by Richard Bachman (Stephen King).

The trailer looks like any disaster movie, set in New York.  Typical day of traffic where the main character has happy conversation with his family.  Then, it all goes to shit.   After that, there's running and explosions, and aliens, and asteroids, and Godzilla, and... wrong movies.   You get the idea.

What follows is a Matrix Revolutions like assault of zombies on level with 28 Days Later rage virus zombies and Zack Snyder's Dawn of the Dead versions. These zombies just don't run, they plow over each other and off of objects like lemmings or horses spooked by Samara from The Ring. The zombies from Brooks' novels are shambling and shuffling and only pose real threats in great numbers or sitting on the bottom of a lake.
Here's the trailer... see for yourself.

With that, I offered to redo the movie and here's what I came up with in an hour. 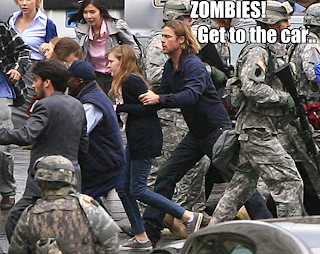 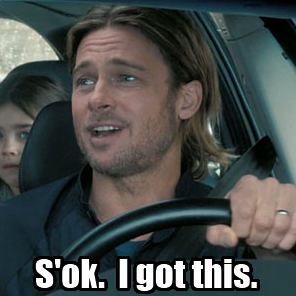 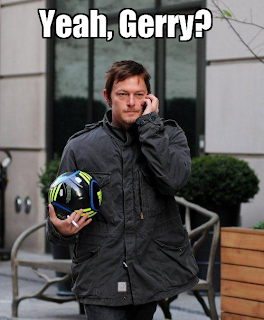 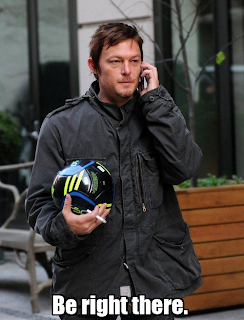 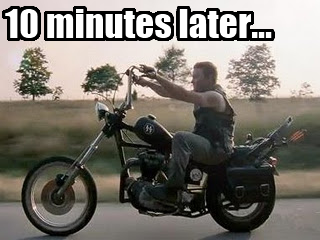 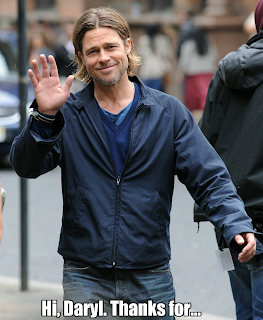 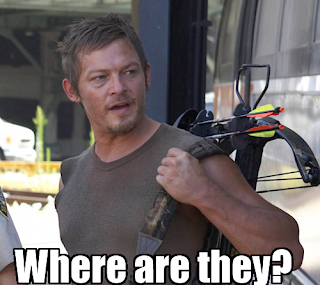 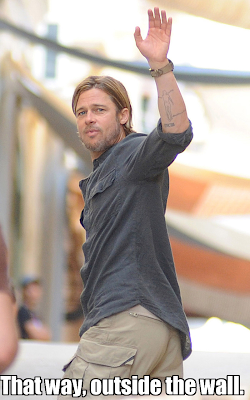 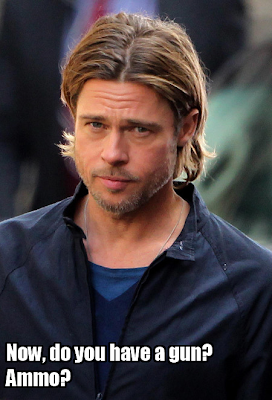 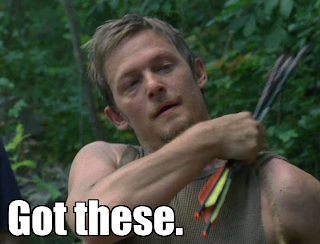 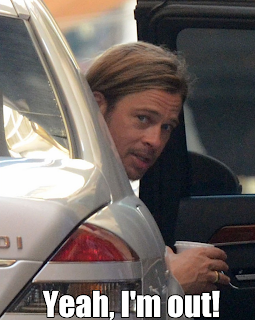 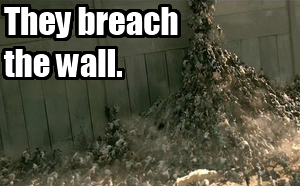 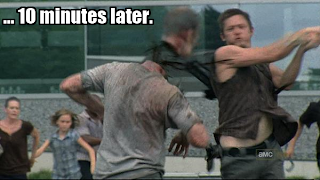 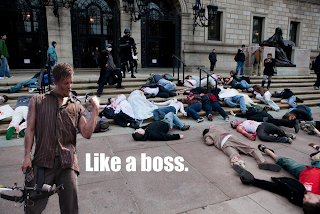 Movie is done in 30 minutes!