It happened again. Some kind soul out there bought a couple shirts from the Mongo Store I keep on Cafepress. That's three shirts in less than three months. I guess I shouldn't be too excited but I don't put a lot of thought or time into managing that store. Perhaps I should, though.

The latest items I've sold on Get Mongo!
You see, Mongo was an idea for a website long before it became the wonderful blog you love to read every day. In 2006, a friend and I were kicking around business ideas and it is only clear to me now that he was probably using my input to do his MBA class homework. He's like that. You never see it but usually, you're helping him do something for his own gain. Anyway, we thought with all the niche websites out there that exist and become virally popular, why can't we operate one. Set up shop, run it for a couple years and sell it for a profit. Neither one of us are an expert at any of this, mind you.

That's how Ask Mongo was perceived. I say perceived because it never made it past the idea stage. I took on this persona of Mongo, based on another coworker who was a bit of a brute. Not so much in the sense that he was mean, but he just made these statements that were just too funny. I would mimic them in a monosyllabic style of speaking and Mongo became a full fledged character. Often, I would often just burst out into angry speak. I'd knock something over or drop something and the results were rather hilarious. Then it only became a matter of time. We'd joke around and my friend would ask me a serious question and Mongo would answer. "Mongo no care about HD. Mongo smash!"

That's when it happened. What if we created a simple website that used a search engine style approach. Kind of like a twisted magic eight ball. If we could figure out a way to assign certain keywords to relevant phrases, you could Ask Mongo a question and get a hilarious response. Nothing very high brow and if you asked a question that didn't match up to any key words, you would get some pre-generated random response like, "Why Mongo care? Go away before Mongo smash!"

Unfortunately, neither of us had the extra free time or expertise in designing the site. I also didn't want to guy buy a domain and just pay for a blank site until I figured it all out. Alas, Ask Mongo never came to fruition. In fact, the only way it ever existed was a test site built in Excel. I was taking some classes in Excel and figured out a way to get a set number of responses that would match up to a key word in a question field. Still, I had the graphical designs for Mongo in my computer and began tooling around with the idea of putting the image and slogan on a shirt. I went over to Cafepress and opened up a basic store, which is free. I added my images to a couple of products, did all the tagging on my images, and other things you can do with a basic store and that was about it. I waited and I waited. I did some specific keyword searching and my products were there but unless you were looking for something specifically named Mongo the stuff was buried three or four pages deep in the results.

I kind of forgot all about Mongo. I left the site up but didn’t do any additional work on it. I did use Cafepress to make some pretty sweet calendars for my wife and other members of my family. You can make your own products and pay base price for them. Anything you wish to sell, you add a markup and that’s how you make money. I marked up most of my products by about $3.00 and hoped for the best. This was almost three years ago. I tried to make another run at selling products using MySpace but that was worthless. Again, I didn’t have time to do any extensive work or marketing and pretty much left the site go. That was until February of 2008. I’m all about free stuff and found that I could start this blog on blogger for free. I figured, I have a lot to say. Whether or not people care is another story, but regardless, it could be fun. It also provided me a reason to have and promote the store. If I could gain enough of an audience, perhaps I could drive people towards the store. Thus, Mongo Angry! Mongo Smash! Was born. I parked a link and a couple of products on the side of my blog and figured that maybe I could get a few wayward people into my Cafepress store.

I made my first sale in December of 2008. It happened without me even knowing about it. I just took five minutes one day and did a quick rundown of my stores and saw that I had a few dollars in my account. Someone had bought a shirt. I felt validate and vindicated and I only made $3.00. But it was 300% profit. I didn’t spend any money on advertising or marketing. I simply created a store and did the bare minimum. How cool is that? Now, I know I am not going to be able to quit my day job making t-shirts. But a few extra dollars can’t hurt, right? Then, it happened again in February of this year. Another person bought matching men and women’s shirts! That’s another $6.00. Hey, this is awesome.

By now, I had already thought up two more stores, Pop Culture Couture and Retro Rags. Each site had only one design for sale. That is the major drawback for Basic shops. You can have all the images you want but you can only assign any particular product to one design. If you are disciplined enough you could constantly rotate images but who wants to devote that much work to a few extra dollars. You could also theoretically own hundreds of stores but again, too much work for the reward. That was before I made those sales. I am seriously considering a premium shop. For $5.00 a month I figure it’s worth it. It might actually pay off some more. Here are some of the benefits.

For $60, that ain’t bad. But does it work? I don’t know it. Cafepress offers a 15 day free trial but in order for me to see the full benefits I would have to do a lot of prep work so that I could launch everything on Day 1. Otherwise, I could still be tweaking controls and have not seen a sale by Day 15 which would kind of defeat the purpose. Still, I might take them up on the 15 days for free because it’s an extra 15 days for free, duh! Regardless of my choice, there is a lot of work ahead and I think I might spend what little free time I have doing some research and getting together some models. Now, I thought I was bloody brilliant with my McScrewed idea. However, Cafepress thought my original design was too close to an actual logo and flagged it. 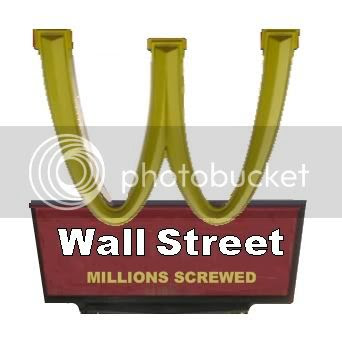 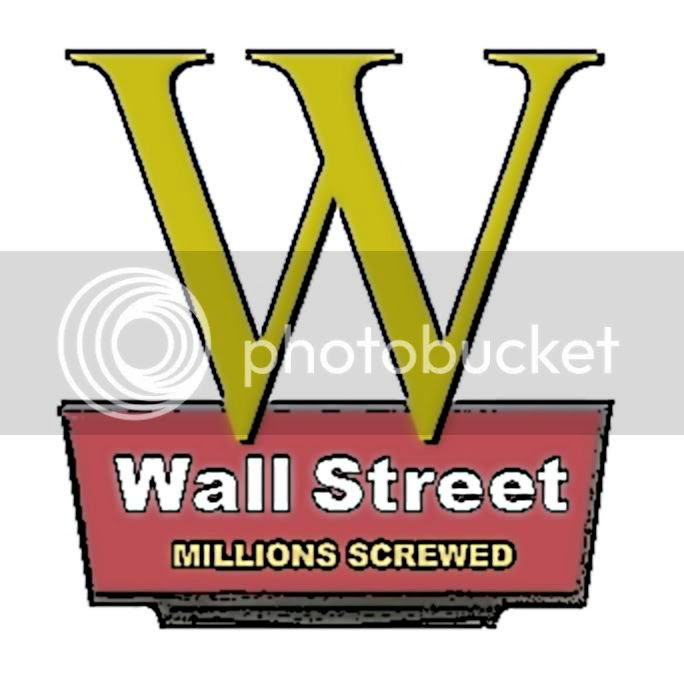 Old and new design side by side.
Had I opened up a Premium Shop under the 15 day trial with my original design, I would have been hosed.

So, there you have it. I probably will open up a premium shop and consolidate all of my products into different categories. I could definitely have the Mongo store and then have my Pop Culture themed products split up into different categories. I might even be able to slice and dice it by design and by product. The more ways I can present the ideas the more people will find something based on the own style of searching. I may tag this post so that I can revisit it after some time to give you a heads up on how things are going. Who knows? You might take what advice I’ve given and be the next t-shirt mogul. At least you might be able to spring for gas each month. If you Ask Mongo, every little bit helps.