We're getting close to the top 10! Here's the next set. 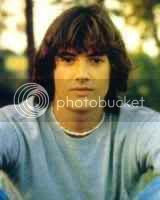 Just like Cappie, Pink is a jock who’s also cool. He takes freshman Mitch under his wing after receiving his “licks” from O’Bannion and the other seniors. He offers to let Mitch hang out with them at the Emporium and even helps him hook up with Julie Simms. But the star quarterback also is hounded by his coach imposing on him to sign the pledge that promises he will not take drugs or do anything else to jeopardize a championship season in the fall. Pink throws the pledge in his coach’s face and says he’ll play, but on his terms. Leader or rebel, he’s a jock with his own identity.

29: Terry Griffith (Joyce Hyser) from Just One of the Guys

You might think I’ve snapped, but Terry Griffith was hot. Sure she dressed like Elvis Costello and looked like the Karate Kid but two important scenes solidify her hotness and my….well you get it. The first is the opening scene when she gets out of bed. The second is the big reveal…and I do mean big and I mean reveal… when she is forced to prove to Rick Morehouse that she’s really a sheep in wolf’s clothing.

28: Patrick Verona (Heath Ledger) from 10 Things I Hate About You 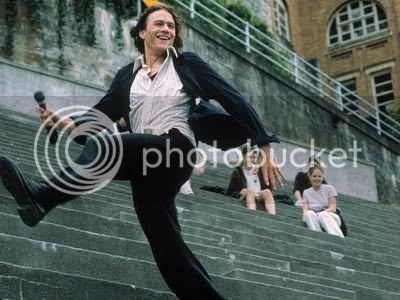 When Patrick Verona serenades Kat, women just swooned. Though Ledger is gone, 10 Things…leaves a lasting and indelible impression of overall charisma and chemistry for those who loved that the stud muffin from down under was mostly misunderstood in his mysterious ways. Whether he was camped out on his grandmothers couch watching Wheel of Fortune or keeping Kat concious after sustaining a concussion, he wasn’t too good to be true. 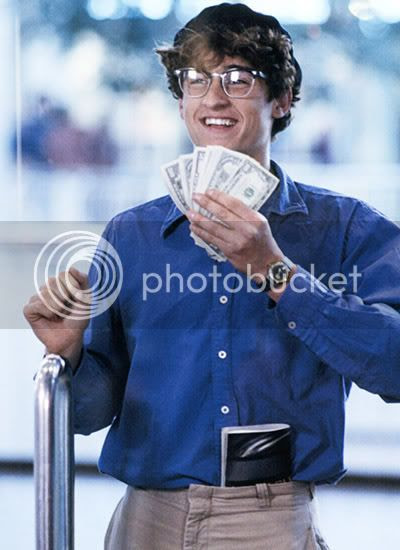 It’s hard to believe that McDreamy was once McNerdy. But, oh, yes, he was. Ronald strikes up a deal with popular cheerleader, Cindy in order to help her out of a jam. He pays her $1000 to help him look cool by pretending to be his girlfriend for a month. Miraculously, he goes from dud to stud, like all good, believable 80’s movies, and while trading in his dorky threads, he trades in his dorky friends, which makes him one of the bad guys. In the end, he makes up for it in a “deus ex machina” moment and announces that once “We were all friends until cliques divided us.” Cue the cheesy music. 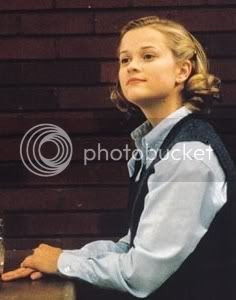 Remind you of anyone? Ruthless, ambitious, and running for President. No? Well, the manipulative Tracy Flick inspires the worst in Jim McAllister which leads him to take matters into his own hands to stop the Flick campaign from succeeding. Tracy once had an affair with one of Jim’s fellow teachers which led to his divorce and termination. She also managed to use dirty tactics to undermine fellow candidate Paul’s campaign. Ultimately, she wins in the end and for once the Bitch gets the better of the rest of us.

Guzman’s pose is such an iconic image, instantly recognizable. His hard stare down letting you know he’s no cabron. Hiding behind his tough guy exterior, Angel is bright and wants to learn and do well, but he also wants his friends none the wiser. In a genre that sees a lot of films come along like Dangerous Minds and Freedom Writers, the inner city classroom struggle to rise above stereotype can be muddied by outlandish storylines. With Stand and Deliver, Angel is the epitome of the class struggle to rise above what is expected while being afraid to show that you can succeed in a world that wants you to fail, even though that famous pose of Lou Diamond Phillips has Angel Guzman seated and chilling.
Bullies
24: Steve Stifler (Sean William Scott) from American Pie 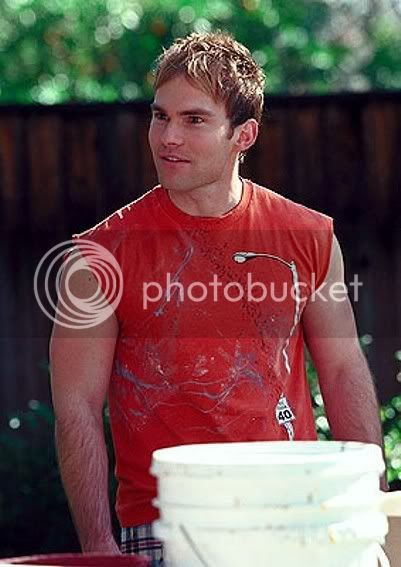 Steve Stifler is not your typical bully. Yeah, he calls Finch “Shitbreak.” Sure, he put a laxative in his moccachino and humiliates him in front of the student body. After all is said and done, Stifler is much like any bully, alone in the world. The people he thinks are his friends only want the perks of being a hanger on to Stifler in hopes they can be invited to one of his awesome parties. However, he does get his share of comeuppance, whether it be from a glass of “Pale Ale” early on in the first of the American Pie film or finding out that his nemesis, Finch, just bedded his MILF of a mom, basically known as "Stiffler's Mom." 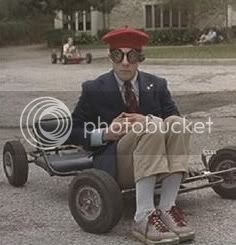 Over involved in extracurricular activities, Max finds little time for anything like actual schoolwork. His quirkiness is only heightened by his infatuation with a widowed teacher, Ms. Cross. Soon, he goes from friend to foe, informing his rival Herman’s wife of her husband’s infidelity as well as cutting the brake lines on Herman’s car. In the end, he tries to make amends by reuniting the object of his ire and affection. 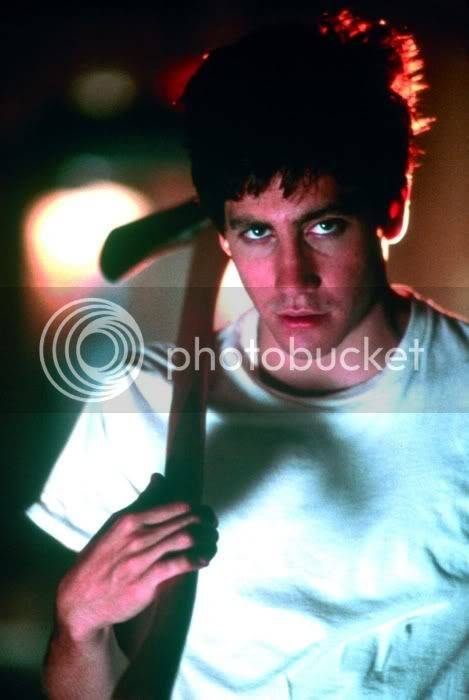 If you try and reason why Donnie made the list under this category blood will shoot from your nose. Just accept it because if you haven’t seen it, I don’t want to ruin it. Let it just be said that Donnie should be on the list in this category. The awkward teen has gone off his meds and starts seeing a demented six foot tall bunny named Frank who tells him the world will end. Trippy time travel theories and Star Search play out while Donnie contemplates how it all involves him.

21: Marty McFly (Michael J. Fox) from Back to the Future 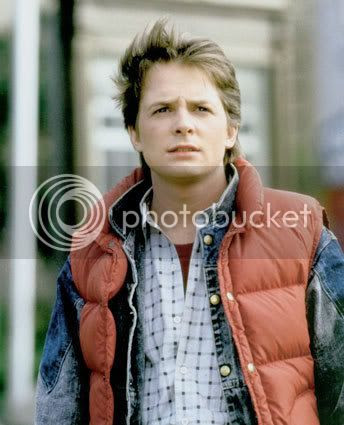 Though the only one who really perceives McFly to be a slacker is Principal Strickland, a slacker Marty shall be in my book. Marty is usually late for school which plays into his slacker persona but he is also a hothead never backing down from a challenge to prove he is not a coward. The movie only serves to feed the idea that capitalism is good and that we should all want to have a rich family, nice car, and a bright future. Marty assumes that he will make it one day in the world of rock music with his band called the Pinheads. Yet, McFly is the Everyman for all time and can rock a mean guitar to Chuck Berry.