My Pick For President in 08

Uh oh, here he goes again. There’s that Mongo spouting his political views for the masses. Be careful, he’s a proponent of the evil media. The blogosphere that doesn’t stand behind facts and just uses loosely based threads of lies to tout his message. Well, I’ll try to keep my beliefs to a minimum and then we can back to more fun filled top ten lists of things nobody ever thinks about in the world.

However, I would like to take the time to ask you all to get out and vote. It’s an important process we have as Americans and I’d like to share my choice for President in this coming historical election. My candidate is unlike any other. He doesn’t recognize whether you are a blue state or a red one. He has no care whether or not you are a Democrat, Republican, or Independent voter. I believe he is the best choice. Let me expound on some of his qualities.

Yes, my choice for President is someone who we can all get behind. 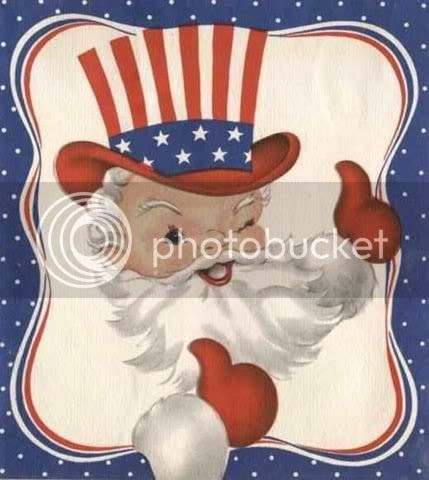